Dental care professionals by your side

Dental care professionals by your side

Oral microecological imbalance is closely related to oral and systemic diseases.
When imbalance occurs in the microecology,
it forms interactions with the body through direct transfer colonization,
entry into the blood system, and activation of systemic inflammatory responses,
thereby affecting the body‘s health. 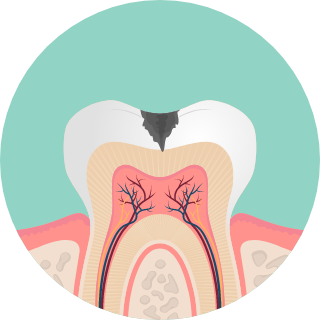 Part 1: The Mechanism Of Active Strains In The Oral Cavity
The mechanism of oral probiotics in the oral cavity 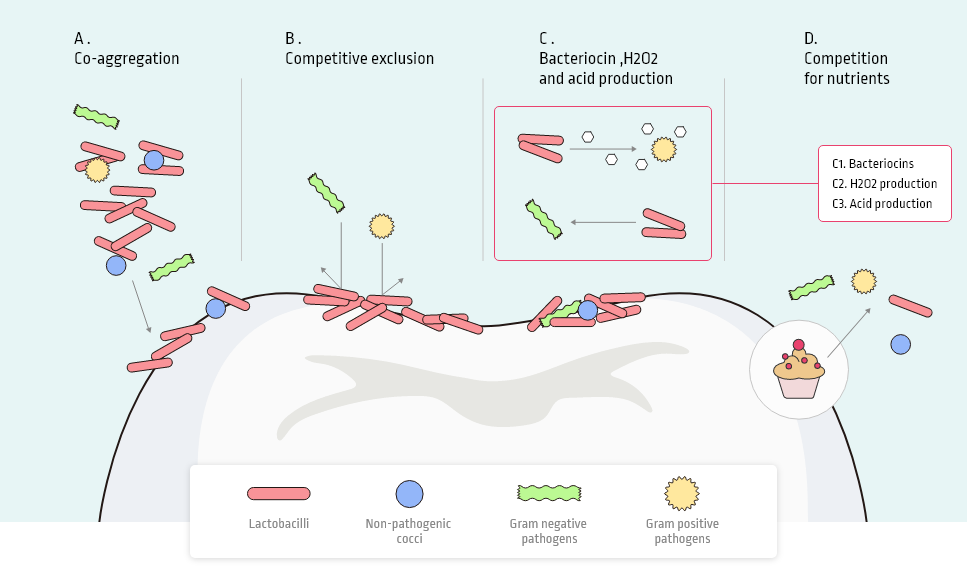